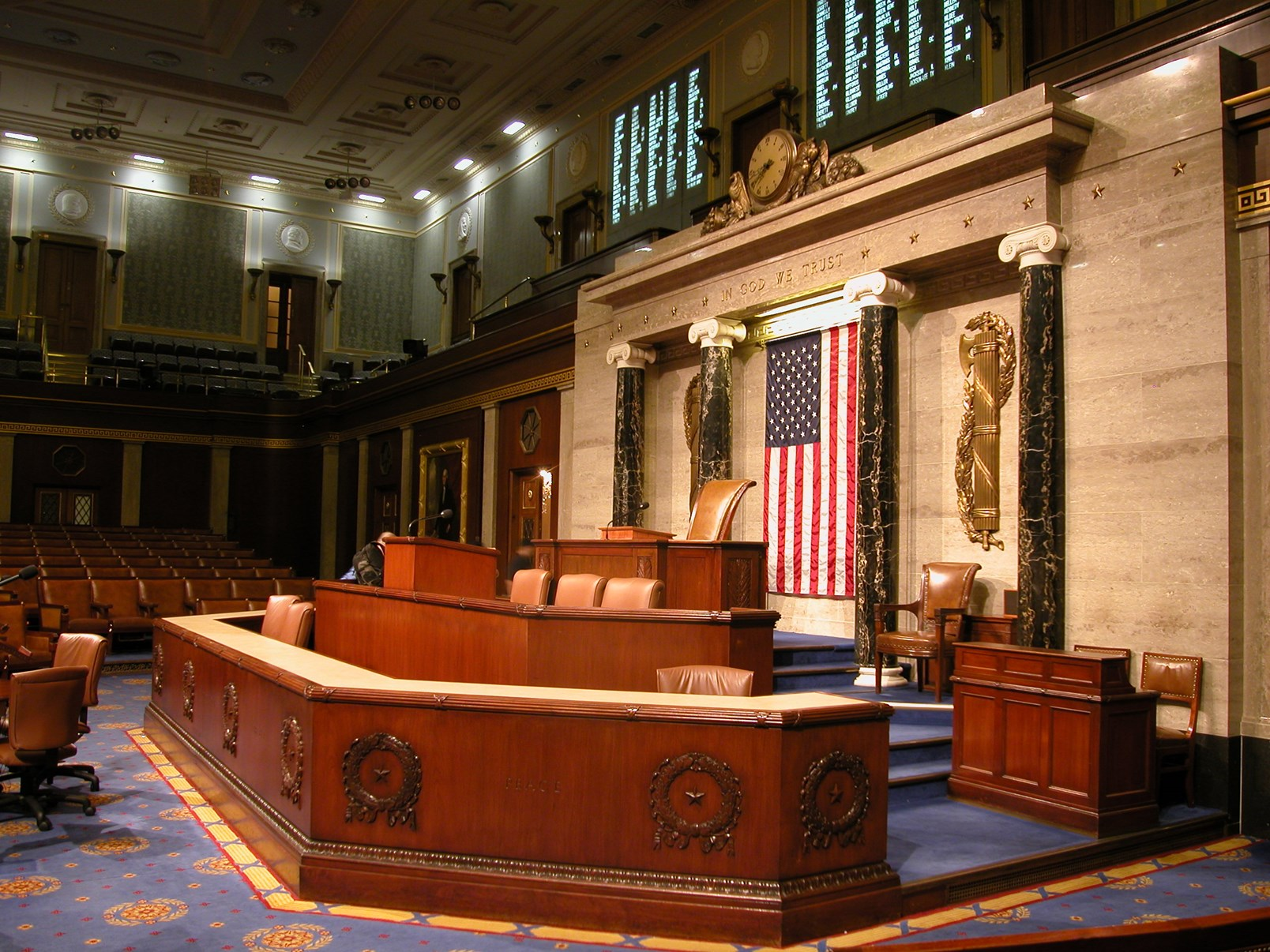 The new bipartisan-led Social Determinants of Health Caucus promises to be a hub for federal SDoH strategy and funding. Will it live up to its lofty charter?

The Social Determinants of Health (SDoH) Caucus is a 25-person bipartisan congressional member organization formed to, “…improve the impact of services delivered to address social determinants with the support of federal funding.”1

While many congressional member organizations exist to address parts of the SDoH framework – the Homelessness Caucus, the Hunger Caucus and the Congressional Rural Healthcare Coalition, to name a few – the new caucus stands apart for its broad scope and lofty aims. In the words of Congresswoman and caucus co-chair Cheri Bustos, “The Social Determinants of Health Caucus will serve as a platform for Congress and community leaders to come together to put forward the solutions we need to finally tackle these longstanding issues at the root.”2

Given the dizzying array of caucuses in Congress today – more than 300 according to the Committee on House Administration – one may reasonably wonder whether this mechanism is the right vehicle to effect change on Capitol Hill.3 To be sure, many caucuses have launched to fanfare only to lose momentum and fall into obscurity in the months that followed. However, the new caucus is off to an auspicious start.

To begin, it is chaired by a bipartisan team. Among its 4 co-chairs are two Democrats and two Republicans, each of whom was involved in the assembly of the Social Determinants Accelerator Act first introduced to the House in July 2019.4

Next, it has strong support from the healthcare community. As a single case in point, the virtual launch was attended by more than 700 healthcare innovators, policymakers and practitioners.5

Finally, its launch was accompanied by a Request for Information seeking public comment on SDoH challenges and opportunities – a strong signal that the chairs desire to draw from expert guidance to inform caucus direction and strategy.6


The caucus will serve as a discussion hub for SDoH challenges and best practices, and will seek to inform the future direction of SDoH federal funding

Responsibility for addressing the social determinants spans congressional committees and agencies. Therefore, the caucus will seek to facilitate conversations and promote alignment among the many disparate activities.

Broadly, it will serve the following functions:

Adapted from the Congressional Social Determinants of Health Caucus Website.7


Time will tell whether the caucus will rise to its charter, but the future looks bright

The Social Determinants of Health Caucus represents a tremendous concentration of influence among congressional policymakers. Moreover, its leaders are drawing from insights from the broader healthcare community – with enthusiastic involvement from the latter. Taken together, these represent a potent force to effect lasting change.

History will serve as the judge, but all indications suggest that this new mechanism will be a boon to social determinant progress – in policy and in funding – at the federal level.

Ready to learn more? We'd love to hear from you.